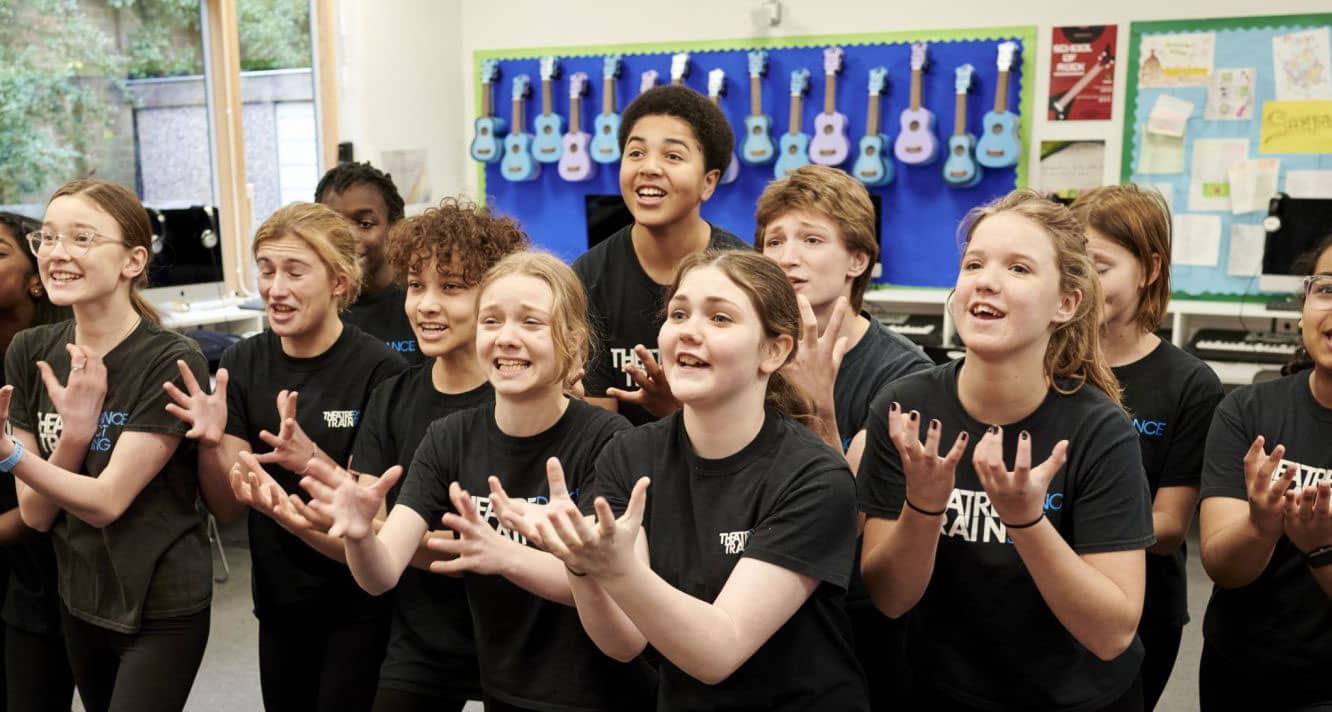 Two Shoes Creative are thrilled to announce they are working with Theatretrain to build a website that will help their business grow.

Theatretrain classes combine two essential elements for the performer – individual skills in acting, dancing and singing and team skills in performance. Since 1992 the company has given over 90 performances in West End theatres as well as performing at the O2 Arena (2013) and annually at the Royal Albert Hall.

Not only do Theatretrain offer exceptional acting, singing and dancing teaching, they are also focused on making sure their students grow in confidence and life skills. It’s important that their ideas are heard and their creativity is encouraged.

We can’t wait to show you what we’re working on!

Do you run ethical or eco-friendly business?

Sign up to our newsletter, packed full with branding and marketing tips, plus eco news. 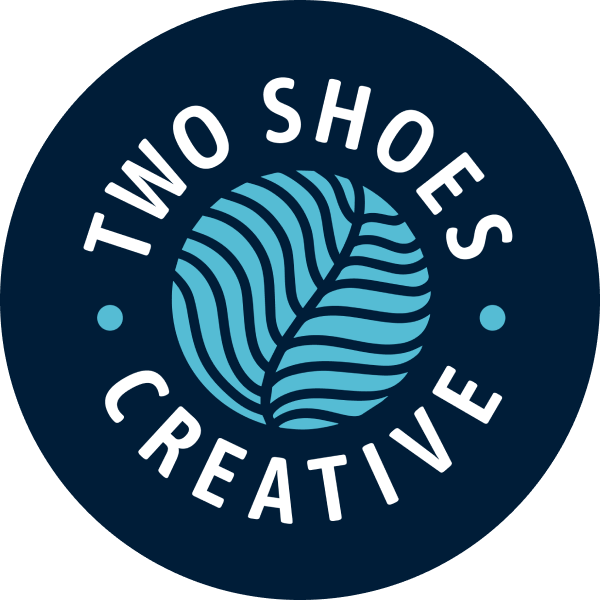 Two Shoes Creative are a brand design and marketing agency. They are all about helping ethical and sustainable businesses evolve and expand.
Find out more >> 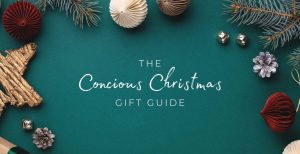 Buying presents for friends and family is never easy, and 2021 is certainly no exception. We’ve curated a list of the best vegan, ethical and

10 Tips for turning your office green

You don’t have to operate a huge global industrial giant to adopt eco-friendly business practices. We share our top tips for a more eco-friendly office.

Branding and Marketing Agency for sustainable businesses in Hertfordshire, Bedfordshire, Cambridgeshire and beyond.

10 Tips for turning your office green

Read More »
Sign up to our newsletter, packed full with branding and marketing tips, plus eco news.
Sign up

Do you run ethical or eco-friendly business?

Sign up to our newsletter, packed full with branding and marketing tips, plus eco news.